A raw and unmitigated campaign of sheer press-agentry has been trying to put across the notion that Warner Brothers' "Bonnie and Clyde" is a faithful representation of the desperado careers of Clyde Barrow and Bonnie Parker, a notorious team of bank robbers and killers who roamed Texas and Oklahoma in the post-Depression years.

It is nothing of the sort. It is a cheap piece of bald-faced slapstick comedy that treats the hideous depredations of that sleazy, moronic pair as though they were as full of fun and frolic as the jazz-age cutups in Thoroughly Modern Millie. And it puts forth Warren Beatty and Faye Dunaway in the leading roles, and Michael J. Pollard as their sidekick, a simpering, nose-picking rube, as though they were striving mightily to be the Beverly Hillbillies of next year.

It has Mr. Beatty clowning broadly as the killer who fondles various types of guns with as much nonchalance and dispassion as he airily twirls a big cigar, and it has Miss Dunaway squirming grossly as his thrill-seeking, sex-starved moll. It is loaded with farcical holdups, screaming chases in stolen getaway cars that have the antique appearance and speeded-up movement of the clumsy vehicles of the Keystone Kops, and indications of the impotence of Barrow, until Bonnie writes a poem about him to extol his prowess, that are as ludicrous as they are crude.

Such ridiculous, camp-tinctured travesties of the kind of people these desperados were and of the way people lived in the dusty Southwest back in those barren years might be passed off as candidly commercial movie comedy, nothing more, if the film weren't reddened with blotches of violence of the most grisly sort.

Arthur Penn, the aggressive director, has evidently gone out of his way to splash the comedy holdups with smears of vivid blood as astonished people are machine-gunned. And he has staged the terminal scene of the ambuscading and killing of Barrow and Bonnie by a posse of policemen with as much noise and gore as is in the climax of The St. Valentine's Day Massacre.

This blending of farce with brutal killings is as pointless as it is lacking in taste, since it makes no valid commentary upon the already travestied truth. And it leaves an astonished critic wondering just what purpose Mr. Penn and Mr. Beatty think they serve with this strangely antique, sentimental claptrap, which opened yesterday at the Forum and the Murray Hill.

This is the film that opened the Montreal International Festival! 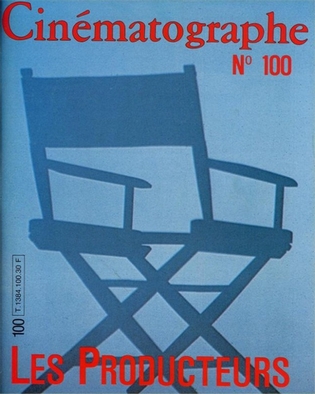 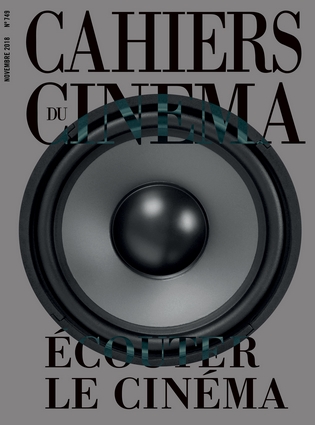 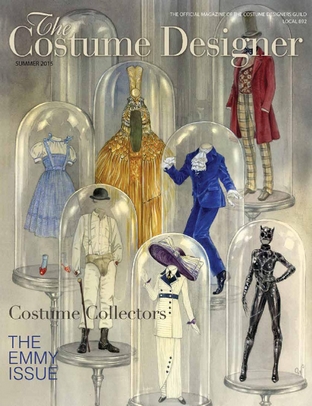 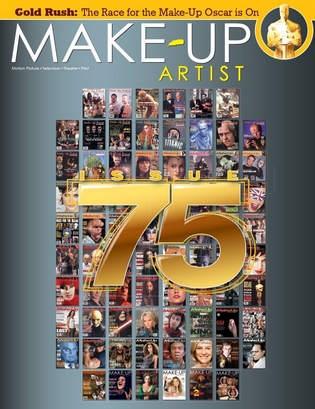